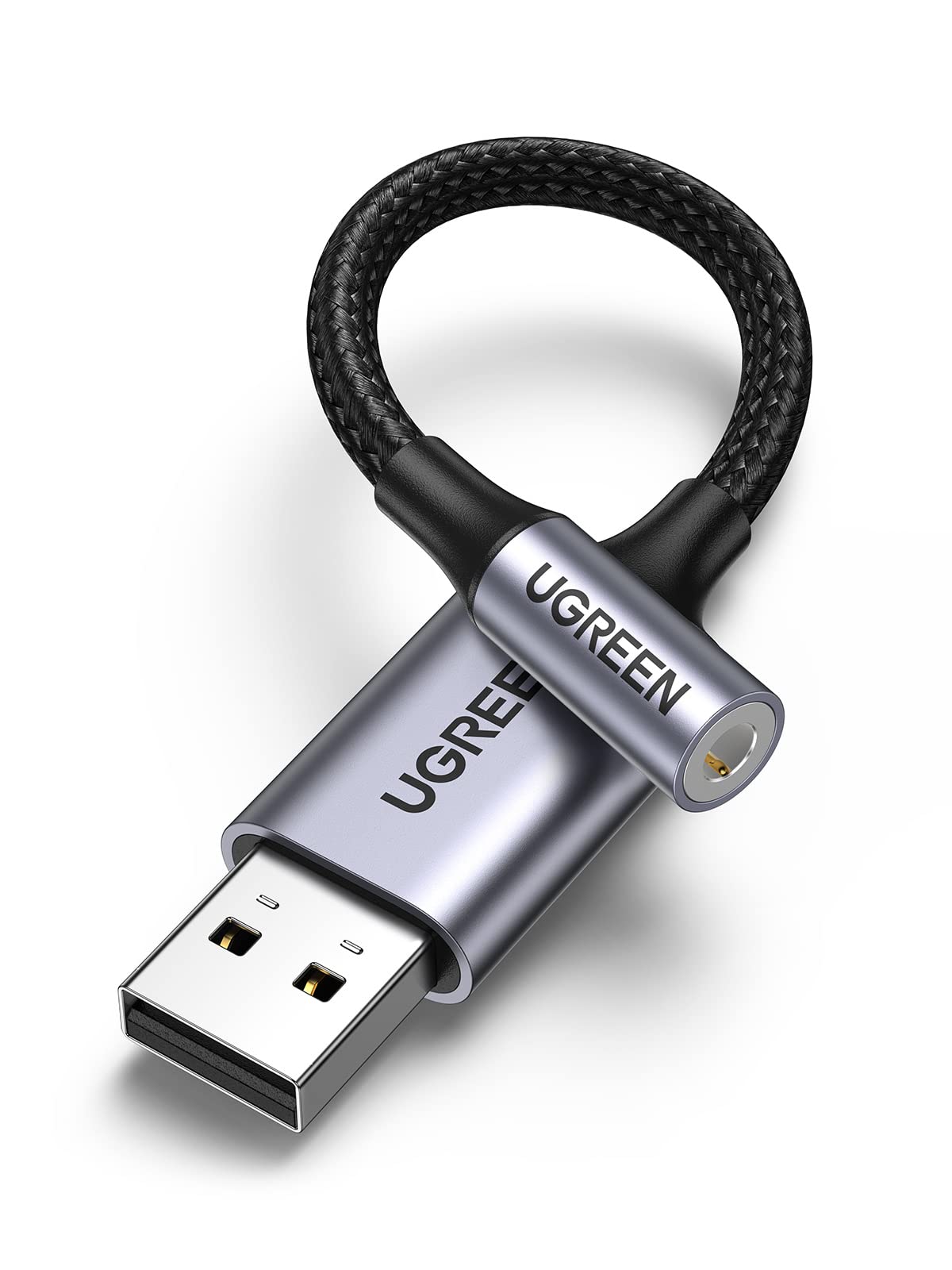 Ugreen doesn’t state the input formats, and when I asked prior to purchase they claimed it did 24bit 48kHz, which appears to be false from my above testing.

That said, quality of input at 16 bit was low noise, and does not appear to have weird noise removal processing as I have observed in other cheap devices like this, making this one suitable for recording (eg for streaming, podcasts, etc). Noise floor was low enough, it’s hard to test this reliably without the right equipment but it is comparable to the Apple dongle in terms of low noise. In comparison to the Apple dongle I’ve noticed that the Apple one has what appears to be aliasing in input where there are background high pitched noises at just over 10kHz and just over 20kHz frequencies – which could be my equipment, but I will say this Ugreen device does not have those. What this device does have (again, for capture/input) is a roll-off at around 19kHz, which is probably quite appropriate if a little conservative, but quite suitable for voice recording.

Output wise I don’t have testing equipment that can test it and my ears obviously can’t tell 44.1 from 48 from 96 or 16 from 24. I’ve seen tests done of this device on YouTube that found it is not far behind the Apple dongle in quality, and beats it in one area which is channel crosstalk.

Device identifies itself as from Huawei with chipset from KTmedia. Is Ugreen Huawei? I’m not aware of a connection so maybe it’s just a quirk of the way the USB chip in this is licensed.

Overall this has two huge benefits over the Apple dongle to me. Maybe three. First, it isn’t flimsy. It’s built well. Second, it seems to more reliably work over a hub hub. I wonder if it’s related somehow to the Apple one being USB-C, which is kind of my third benefit – this one is USB-A making it easier to use on a home PC. I’m sure Ugreen also make a USB-C version or you could adapt it easily.